The Craft of the Wise 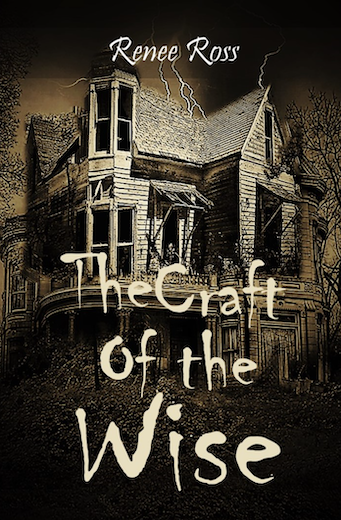 Twelve-year old Alex and his sister Emma are confronted with a pair of particularly ruthless bullies after starting a new school in Salem, MA. Not only that, their reclusive neighbor is a witch. Not just any witch, but one who claims to be the reincarnation of a man who was tried for the crime in 1692. He tells them how he narrowly escaped hanging by casting a dark spell against his persecutors. Now Alex and Emma are convinced that their only chance against the bullies at school is to master the craft and unlock the secrets of the spell. But magic in the wrong hands can be perilous. And dark forces, once unleashed, have a will of their own.